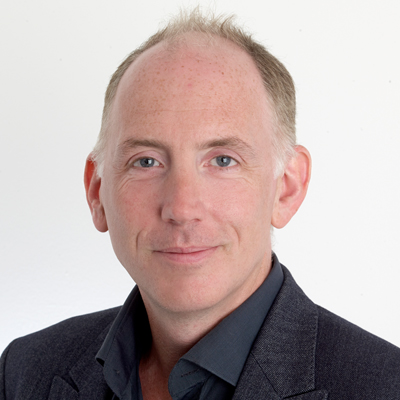 The international education sector is currently going through significant change driven by market and political conditions. Student attitudes and expectations are also changing as digital technology advances and the HE world commercialises. In this context, for universities to modernise, attract global students, deliver value for money and remain internationally relevant, the role of Edtech has never been so important.

The Open University-backed FutureLearn site went live in October 2013; since then, it has attracted over 7.5 million registered learners studying 15 million courses between them.

In May 2015, FutureLearn delivered the biggest single run of a MOOC ever, with a record of more than 440,000 people signing up for the IELTs course from the British Council. In May 2016, FutureLearn launched its first credit-bearing MOOCs, a milestone followed by its partnership with Deakin University in December 2016 and Coventry University in June 2017, offering a suite of fully online degrees.

To date, FutureLearn has partnered with a quarter of the world’s top 200 universities, including over 90 UK and international universities, and 36 specialist education providers and centres of excellence, including the British Council, Accenture, Houses of Parliament, Raspberry Pi and Cancer Research UK, to deliver free and paid for online courses to its global community of learners.

The company was named “Start-up of the Year” at the 2014 British Interactive Media Awards and won  ‘Best Education or Learning Experience” and overall ‘Best User Experience’ categories at the 2015 UXUK Awards. The company also won ‘Free Digital Content/Open Educational Resources’ category at the BETT 2017 Awards.

Simon Nelson has a background in digital disruption as a pioneer in taking media brands and content online. He spent 14 years at the BBC, where he was instrumental in putting radio online, and overseeing its podcasting service and the innovative Radio Player. He then moved to head up all digital content activities for its television divisions where he led the development of the BBC iPlayer and other ground-breaking online products and services.