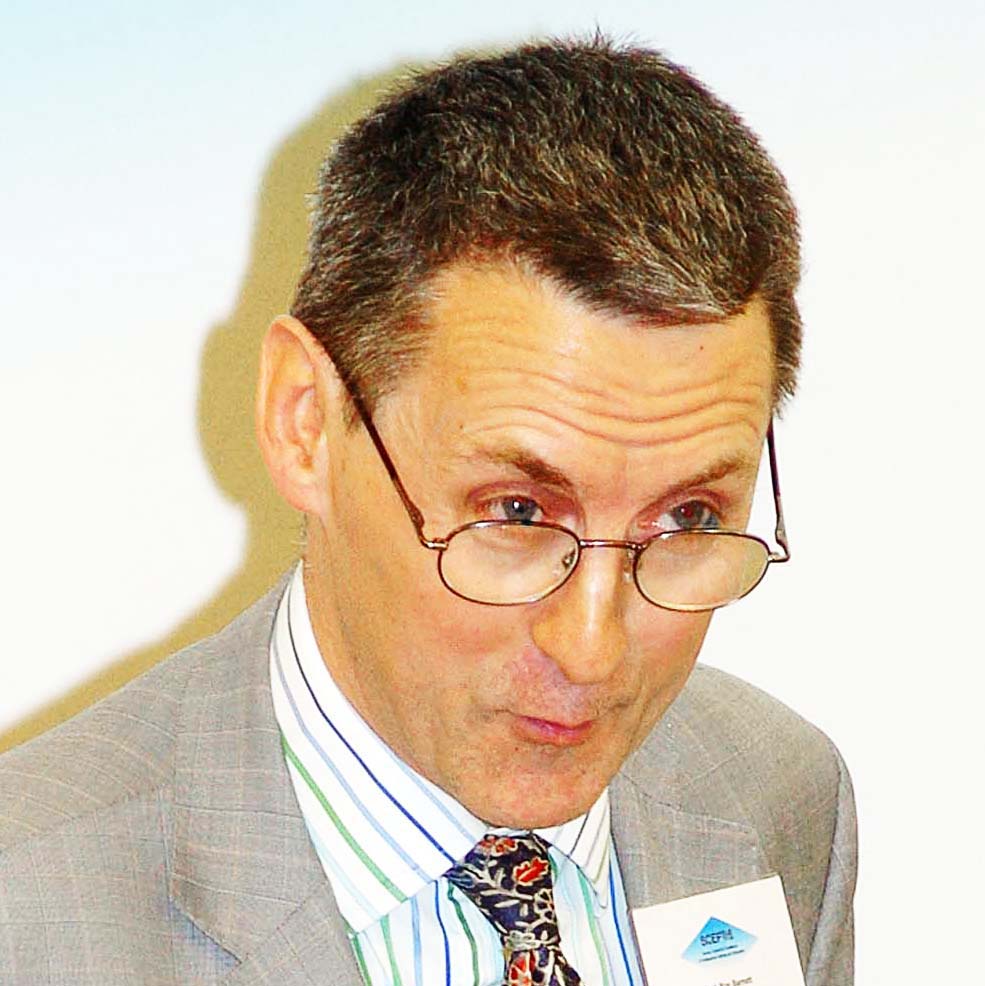 The digital revolution – can the university survive?   No and Yes!

The digital revolution is not the only phenomenon that is having significant effects on the university but it is exacerbating other forces at work and it has its own manifestations.   Its effects are seen in the materials of academic life, in its management and in its acts of communication.  Ultimately, though, the digital revolution is affecting what it is to think in the university.  Some even suggest that thought is being vanquished in the university: the university is becoming a thought-free zone.   I am in sympathy with these commentaries but I want to suggest that, in themselves, they exhibit an exaggerated bleakness.  Paradoxically, the digital revolution is opening new possibilities for the university to realize its long-vaunted hopes of itself, both as an academic community and in its relationships with and mission towards the world.  And these possibilities, at once internal and extra-mural, can be glimpsed not only in the university’s teaching function but in its work of inquiry and research and engagements with the wider society.  There is much to play for.

Ronald Barnett is Emeritus Professor of Higher Education at University College London Institute of Education, where he also held senior leadership positions, including those of Pro-Director and also Dean.

He is a Visiting Professor at several universities, has been a guest speaker in 40 countries, and has given well over 100 keynote talks.  For forty years, he has been advancing a social philosophy of the university, identifying creative concepts and practical principles that might enhance universities and higher education.