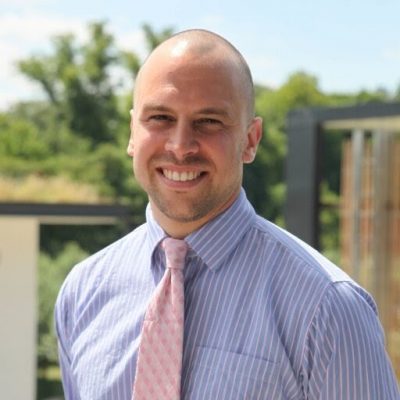 Before venturing into EdTech, Yaz began his career in academia, where he held a number of positions over 14 years. After starting as an hourly-paid lecturer at the University of Chichester, Yaz went on to hold several positions including Director of Learning and Teaching and Director of Student Engagement at the University of Winchester. He also consulted and delivered workshops to over 40 universities internationally on subjects of assessment and feedback, technology-enhanced learning and student engagement.

Yaz is also an active member of a number of academic communities, most recently as Co-Chair for the Staff and Educational Development Association (SEDA). Yaz has also presented at a number of international conferences and is widely published, having recently released a book, and contributing to a number of research papers. Over his career, Yaz has led/co-led over £1 million worth of research projects – the most well known being TESTA (www.testa.ac.uk) which he co-led with Professor Tansy Jessop and Professor Graham Gibbs.