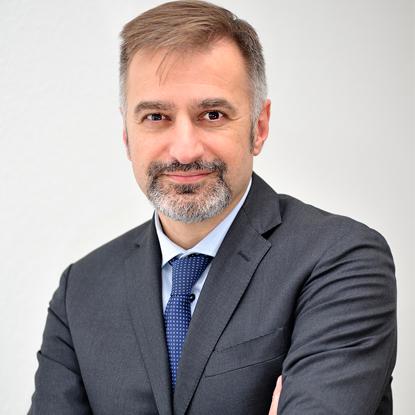 Massimo Busuoli is the director of NTNU Brussels Office. Physicist, he started his career as a researcher in ENEA, the second research body of Italy. Since 2006 he has operated in Brussels, first as director of ENEA Brussels office and afterwards as Head of European Affairs unit before joining NTNU in 2016. Experienced European projects coordinator, throughout his career he has also contributed to the establishment of important European initiatives such as the European Energy Research Alliance, EERA, (where he was Secretary General between 2003 and 2006), and UnILiON (where he was Chair between 2017 and 2019, and is currently Deputy-Chair).