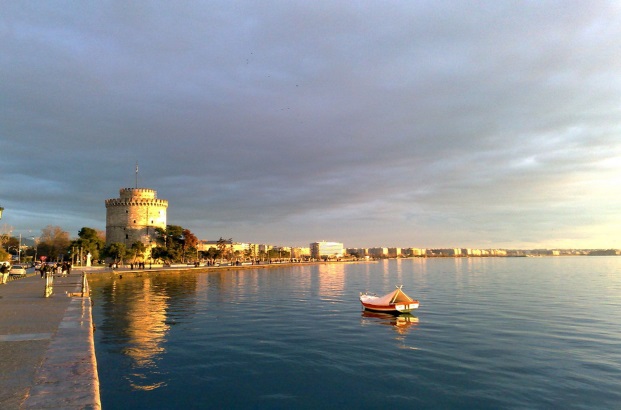 A city at the crossroads of East and West, at the outlet of the North into the South, a cosmopolitan city in the East of Europe.
Thessaloniki holds an uninterrupted history of 2,300 years. Named after the sister of Alexander the Great, the city was founded as the major port of the Macedonian kingdom. It was the historic meeting point of five different cultures: the Hellenistic, Roman, Byzantine, Ottoman and Jewish, which despite some turbulent encounters merged and flourished peacefully, creating a truly cosmopolitan city in South East Europe, with a population today of more than one million people.
Thessaloniki is the second largest city of Greece and it is famous for its lively streets, vibrant night life and cultural signature. It is the perfect cosmopolitan destination for any visitor.
Thessaloniki also has a mystical atmosphere, emphasized by the enduring symbols of its long history, from the White Tower on its cafe-lined waterfront all the way up to the Byzantine walls, just above Ano Poli (the Upper Town), an enchanting neighborhood of pretty traditional houses set on winding, peaceful alleyways.